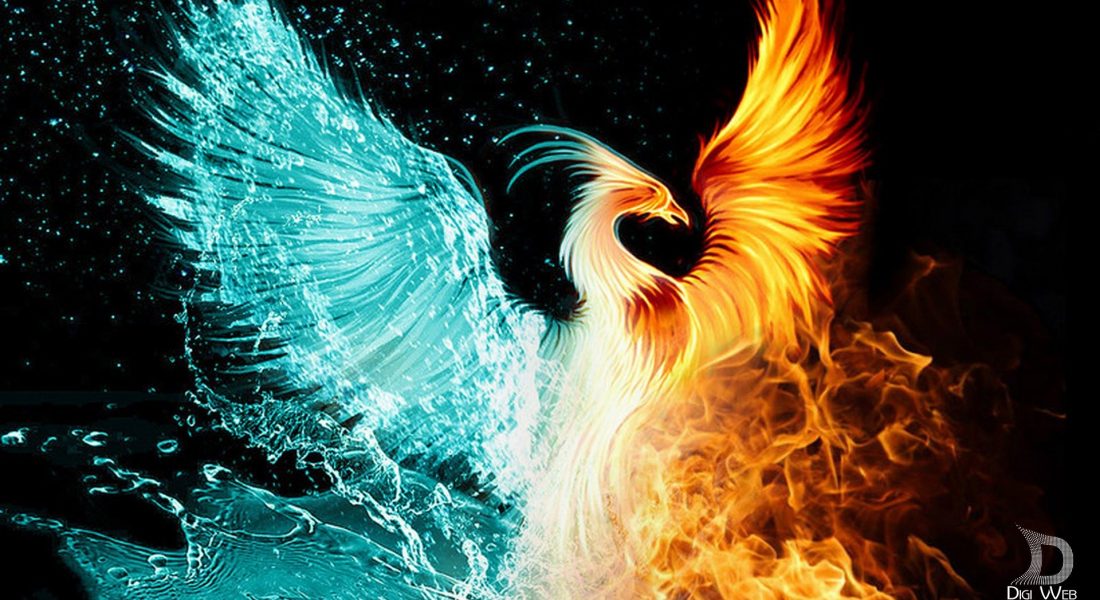 #Coronavirus #Lebanon #Trojan #Phoenix.
As Corona virus keeps on spreading on global scale and paralyzing brick and mortar economy; it has for sure put lots of pressure on the E-economy, especially in well developed countries where consumers are more likely to utilize click and mortar rather than risking their lives and the lives of the one they love for simply doing their grocery shopping at least.
The fear from this undesired e-conomy driver, may play a big role into pushing E-Commerce 2020 sales to jump far beyond what is expected, whereas the more the virus is hard to be contained or get an antidote the more people are to stay at home and opt for digital citizenship rather than performing their pre-corona daily routine.
The Corona E-effect doesn’t stop only on shopping, where it has been noticed that academic sector and on all levels has pushed the boundaries and moved toward home schooling and e-learning. It’s not hidden that #Dubai for example has already announced, that students are more likely to pursue their courses online until June 2020, while sitting at home, same is for many other countries where extreme measures were taken in order to protect citizens and people from the virus.
In this #turmoil, we may ask where Lebanon stand and how would the Lebanese economy sustain this tough period, where already our market is under financial stress, many companies have closed their doors due to the long lasting financial crisis. Also schools, three weeks ago had to put on hold all of their activities and not to forget the recent decisions of closing restaurants and hotels.
So, how Corona is Lebanon Trojan Phoenix?
We Lebanese, always refer to ourselves as the people who always resurrect from ashes like the Phoenix. With our economy at its bottom rock due to the country misleading and currently to Corona virus, there is a big opportunity to benefit from what is going on now and transform it to our best. Not to forget that in the past decade I had several ventures into the e-industry and I urged banks to adopt a smarter approach toward launching well developed e-banking #platforms, and start by educating their clientele about the benefits of plastic and digital money or let us say virtual money. If ONE single bank during that decade moved in this direction, many would have followed and the current financial situation would have been less stressful on all levels or at least for all kinds of transactions at the local market. How could be this possible? Well, I am not going to go into such details now. But let us move toward the Trojan Phoenix.
Now, we are at the verge of keep on putting the blame on banks and the misleading state or start taking the action and move forward toward building a smart digitized country breaking all barriers and reshaping the #Economy of Lebanon by transforming it into the Lebanese E-Conomy. How??? If you were to follow Corona news, you would have noticed that all countries are fighting this epidemic virus by utilizing advanced technology that can be built easily in Lebanon. Such Technology is Thermal cameras, Big Data analysis and human interaction.
What if Lebanon Robotic schools that compete against each-others on who has the best curriculum, combined their efforts and built a thermal robot that can detect people temperature without close human interaction. Assuming that these entities succeeded into building such type of Robots, they will turn it into a production line and expedite it to international markets.
What if school students who are spending their days at home between one lousy application to another have been turned into a much productive work force such as data entry workforce. What if those little artisans who were left alone with their handcraft, were given the choice to market their products and know-how to the international Lebanese community through several E-commerce portals, noting that there are 2 or 3 successful e-commerce portal in Lebanon now, but they deal with leading brands and not artisans.
If we were to build a future nation for our kids, I think now it is the right time to start, to start thinking of the Digital Nation, Digital and Smart cities and their positive impact on our daily life and on our economy. It is time for banks to reeducate consumers about plastic currency, which will ease the pressure on the $ and push the market price down.
It is time to really turning our talents to the benefits of our nation and not let them go abroad to do the tasks that they can do while they are here.
I do not see us in a bad situation as much as I see us a community that isn’t willing to move forward. I see us a community that is only willing to keep pointing fingers without taking any action. When the State, Banks and Companies adopt a real online and efficient trend, consumer behavior will by default change and adapt to that trend.
Now, how would you act toward this Trojan Phoenix and how would this boost the Lebanese Economy?
Fady Sayah